So long a letter by Mariama BA

Written by award-winning African novelist Mariama Ba and translated from the French, So Long a Letter has been recognized as one of Africa’s 100 Best Books of the 20th Century. The brief narrative, written as an extended letter, is a sequence of reminiscences—some wistful, some bitter—recounted by recently widowed Senegalese schoolteacher Ramatoulaye Fall. Addressed to a lifelong friend, Aissatou, it is a record of Ramatoulaye’s emotional struggle for survival after her husband betrayed their marriage by taking a second wife. This semi-autobiographical account is a perceptive testimony to the plight of educated and articulate Muslim women. Angered by the traditions that allow polygyny, they inhabit a social milieu dominated by attitudes and values that deny them status equal to men. Ramatoulaye hopes for a world where the best of old customs and new freedom can be combined.

Considered a classic of contemporary African women’s literature, So Long a Letter is a must-read for anyone interested in African literature and the passage from colonialism to modernism in a Muslim country.

Winner of the prestigious Noma Award for Publishing in Africa. 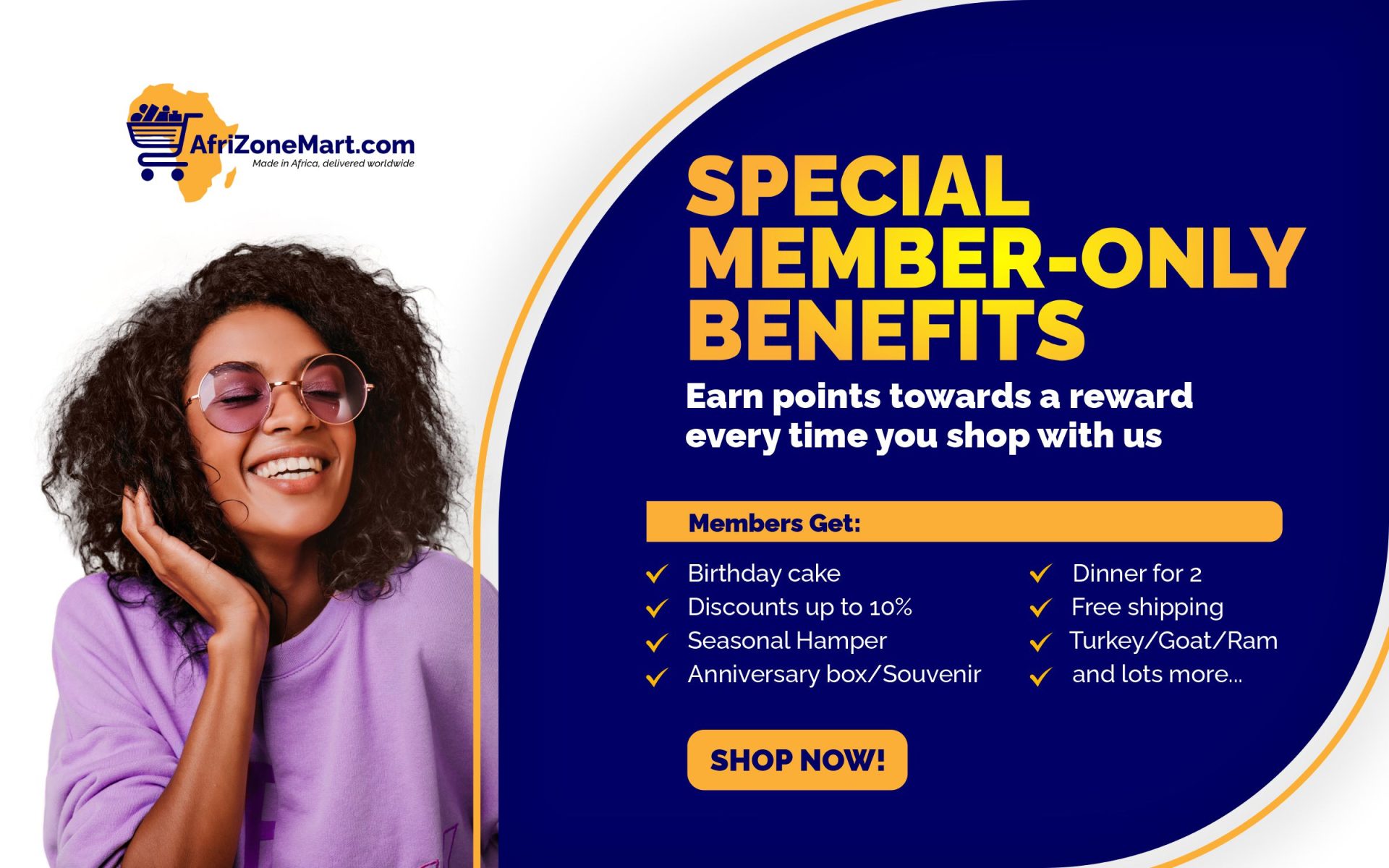